​Blizzard has partnered with ​clothing retail company, UNIQLO, to release Overwatch and other Blizzard game-related apparel for its spring/summer collection this year. 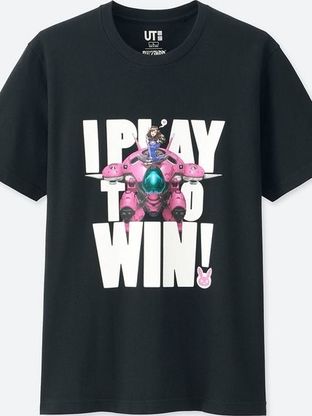 Blizzard's partnership with UNIQLO follows closely the ​recent partnerships with Hasbro and LEGO.

No confirmation on when any of these items will be released, but these UNIQLO shirts will be available