A new Fortnite: Battle Royale leak has pointed out that there are multiple Halloween-themed skins on the way including two plague doctor skins, and two pumpkin skins. The female version of the skull trooper entered the store Tuesday. 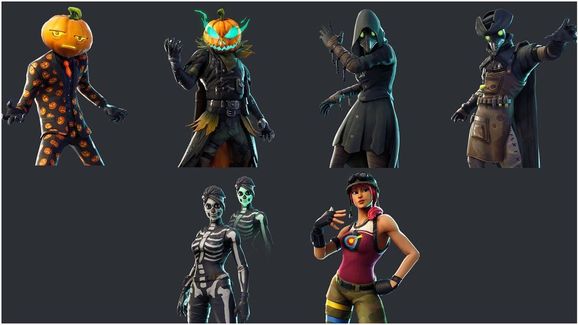 The plague doctor skins will be great for any players looking to stealthily make their way around the battlefield. Both of those skins join a small group of very dark skins that hard-core players use to become harder to see around the map.