​Finding hidden gems in FIFA's Ultimate Team isn't an easy task. Many might think they know who is good and who isn't, but sometimes there are players who aren't household names that perform better than expected.

Thread of my favourite players from previous years #FUTBirthday

FIFA 14 - Kelvin (The only man who can pull off a mullet) pic.twitter.com/cWPfLEG5zz

Even though it took a little while, FIFA 19 might have just received its first real hidden gem in the form of a player that many probably don't know about. In last week's Team of the Week, 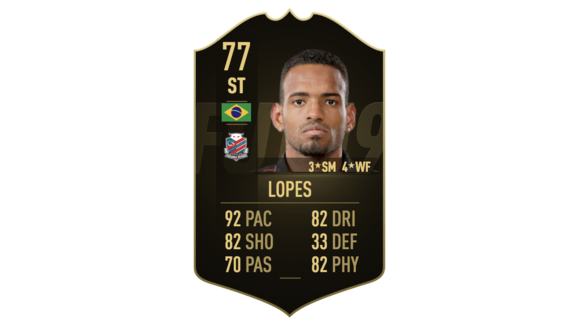 He is going for around 25k right now on the market, so he is a perfect cheap beast for anyone looking for a hidden gem in Ultimate Team.